Euphrasia is a genus in the family of a semi-parasitic flowering plant with the Swedish name »ögontröst« (»eye comfort«). The name derives from the plant’s former use for eye disorders. »Eye comfort« is also something that visual art can be for a viewer. In his art, Tommy Sveningsson searches for models in the subjective experience of places in his vicinity. It can be a discovery of something in the environment under a certain lighting condition that indicates a type of mood. The external environment reflects the inner state in a kind of everyday magical moment. Many times the artworks contain some symbolic object, such as a bridge or a gate.

Tommy Sveningsson was born in 1982 in Jönköping, Sweden, and educated at the Valand Academy of the Arts in Gothenburg. His art has been exhibited in Sweden, Norway, Denmark, France, China and the United States.

Sveningsson’s drawings are made in a combination of ink, charcoal and pastel. In some drawings, charcoal has been added afterwards, in others the motifs are created by using an eraser. The erased surfaces are illuminated by the inherent lightness of the paper. He usually creates his drawings based on photographs and strives for something meditative in the original image. His later works have a more zoomed-in perspective, where composition and form play an important role in the structure of the image and the imagination becomes more prominent. In these images, photography is a starting point for the idea, after which the imagination takes over. The vegetation is created from his own inner image bank of nature, which bears traces of Disney, video games and fairy tales, but also the Swedish artist Roj Friberg (1934–2016). 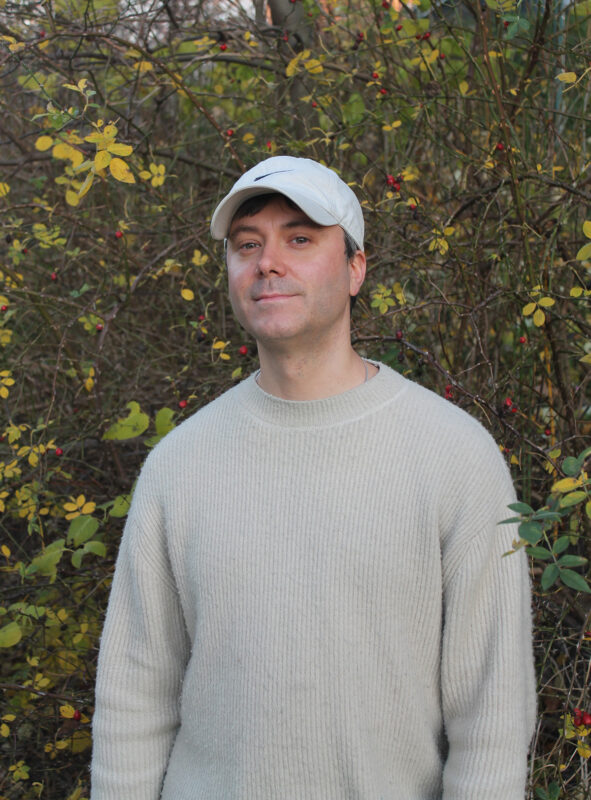